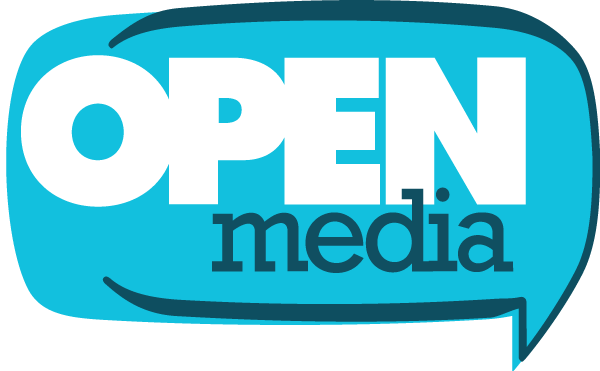 Can you catch me up to speed on this?

"More competition would be better."

That's what FCC Chairman Tom Wheeler told a room of Big Cable executives in 2015 at an industry gathering — not long after Comcast's attempt to merge with Time Warner Cable failed spectacularly in the face of public outrage.

But Charter Communications isn't listening — they're now trying to take over the much-larger Time Warner Cable, creating a “Mega Charter” whose broadband footprint would be almost as big as Comcast's. It would join Comcast as one of just two companies that together would control two-thirds of the nation's high-speed broadband customers. Moreover, Charter will take on billions of dollars in new debt — debt that will be repaid by the post-merger company, free of any meaningful competition, jacking up prices on consumers.

Tell me a little bit more about what’s at stake here.

Tell me more about the “Evil Empire” AKA Charter and who’s in charge.

Lurking behind the scenes at Charter is John Malone, the company's largest shareholder — once dubbed the "Darth Vader of cable" for his monopolistic cable industry practices. He's keen on making sure Time Warner Cable executives get the huge payouts they've been waiting for if the deal goes through — like TWC executive Robert Marcus, who would have an exit package valued at more than $100 million. They’re going to jump and leave you with the bill.

For more details on the merger and its impact, click here. And check out the fine print filed at the Federal Communications Commission. 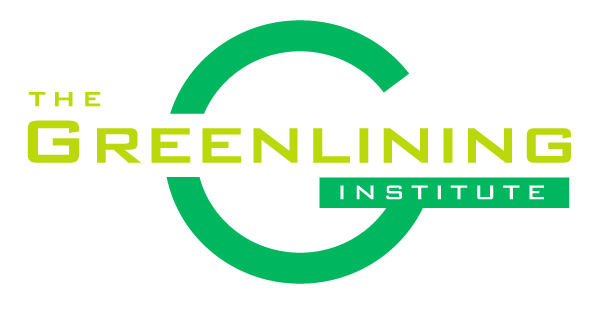 Read the brief that more than 45,000 of you filed in support of Net Neutrality:

Brief as Filed
Appendix A
Appendix B

Letter to the FCC and Senate

In 2015, FCC Chairman Wheeler took to the stage at a major cable industry event and told executives: "More competition would be better." I agree.

The FCC has a chance to demonstrate that it truly does prioritize competition: I urge you to reject the Charter-Time Warner Cable merger. Consumers already struggle to pay our cable and Internet bills — and many of us can’t even afford to get connected in the first place. We need faster, more affordable Internet access — not another merger.

Stop Charter before it hikes prices, broadens the digital divide and forms a cartel with Comcast to kill consumer choice and competition.

Thanks for signing – now spread the word

We need to make sure that the Federal Communications Commission hears from as many people as possible who are against this merger and further consolidation in the cable market — can you help us keep this going?

Your information has been confirmed. Your voice will make the case for Net Neutrality even stronger!